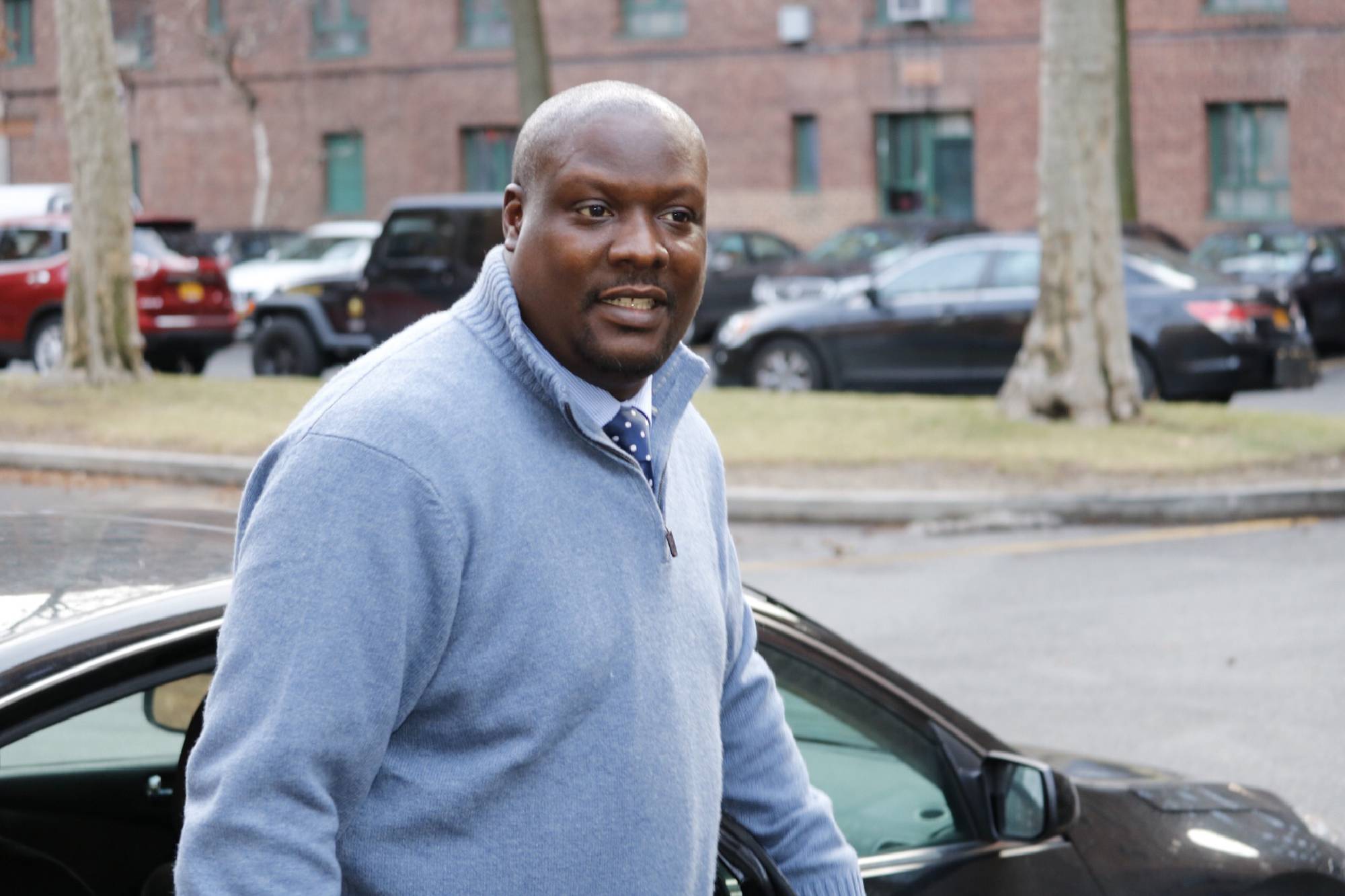 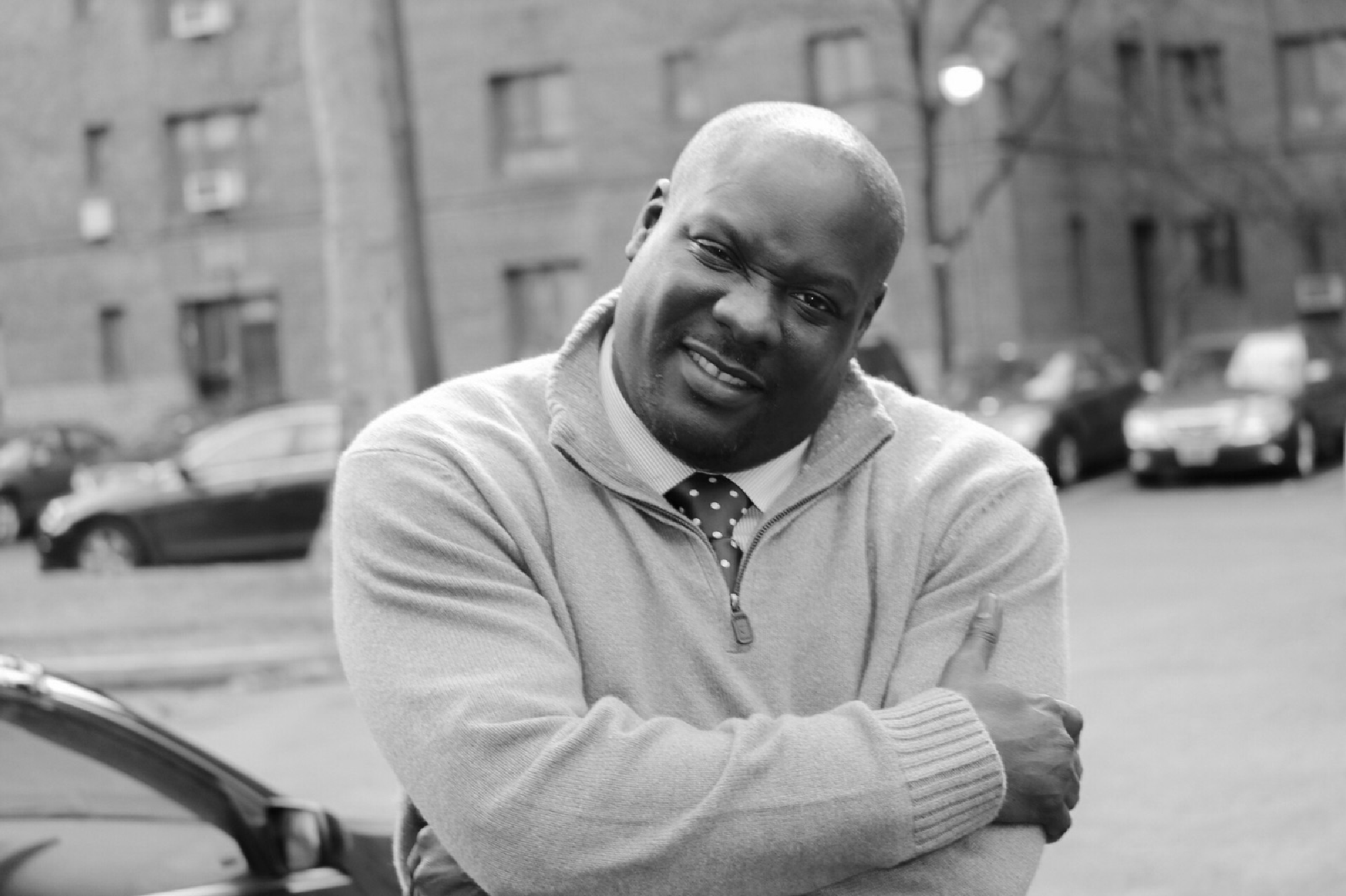 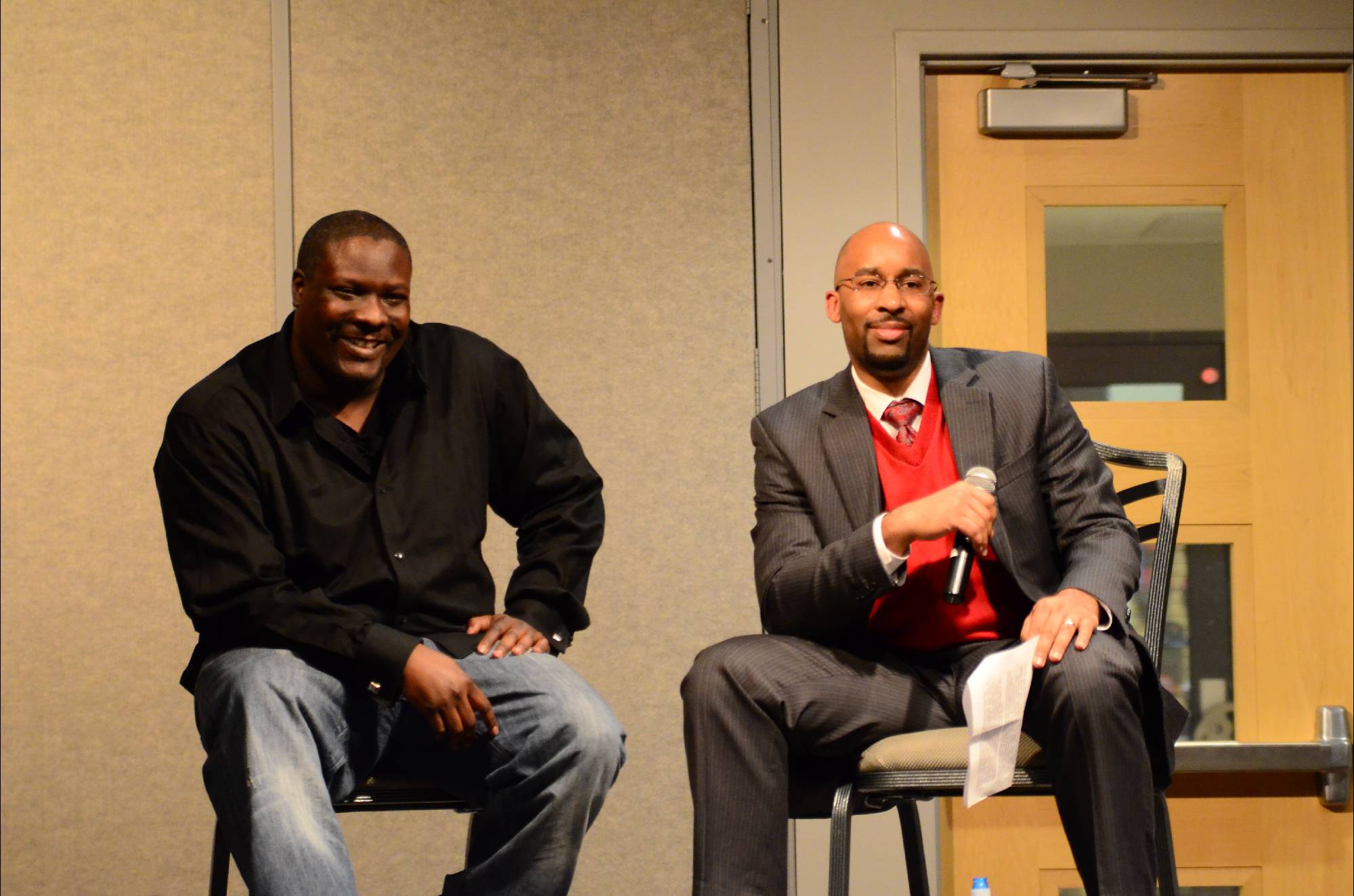 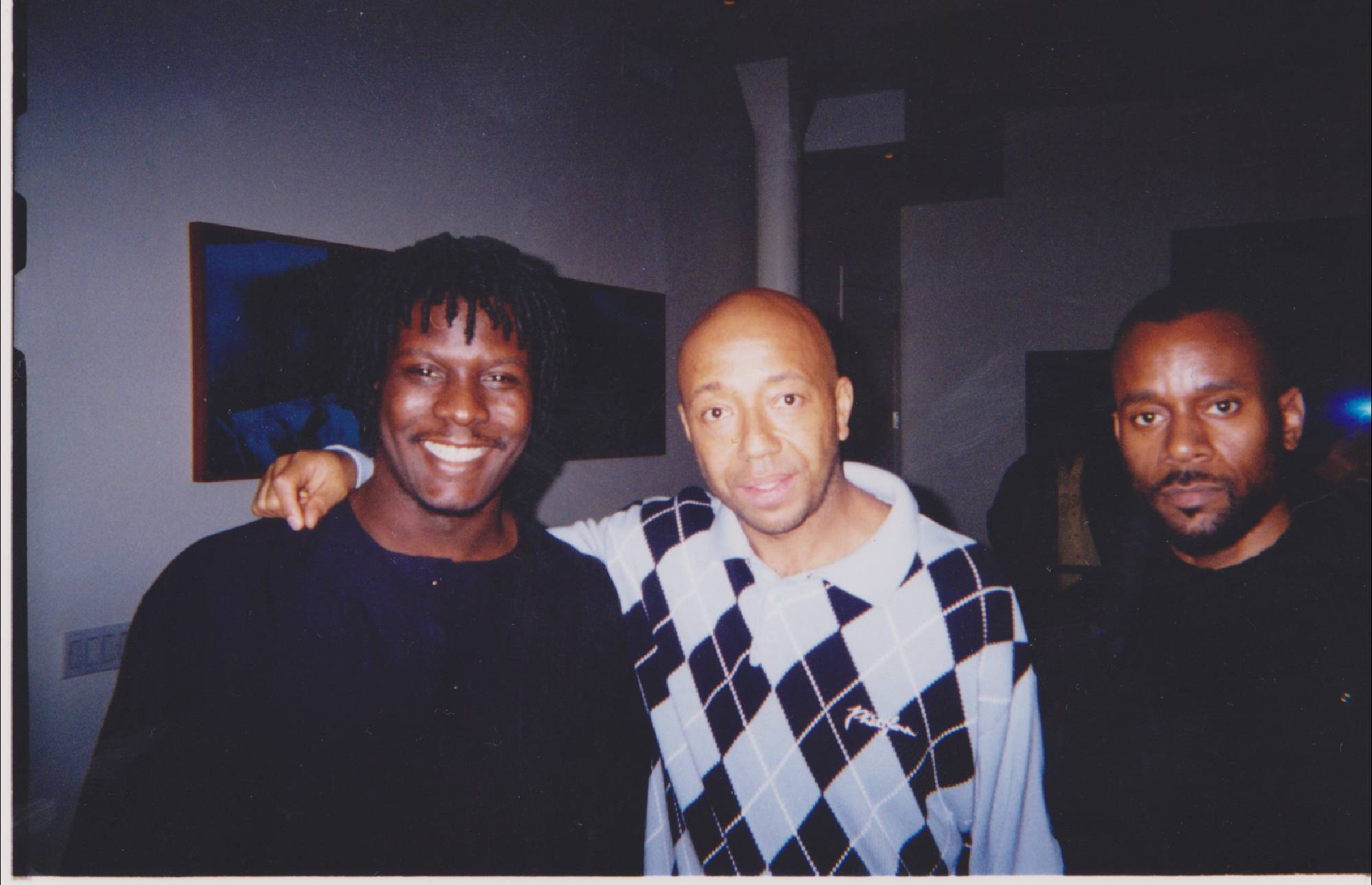 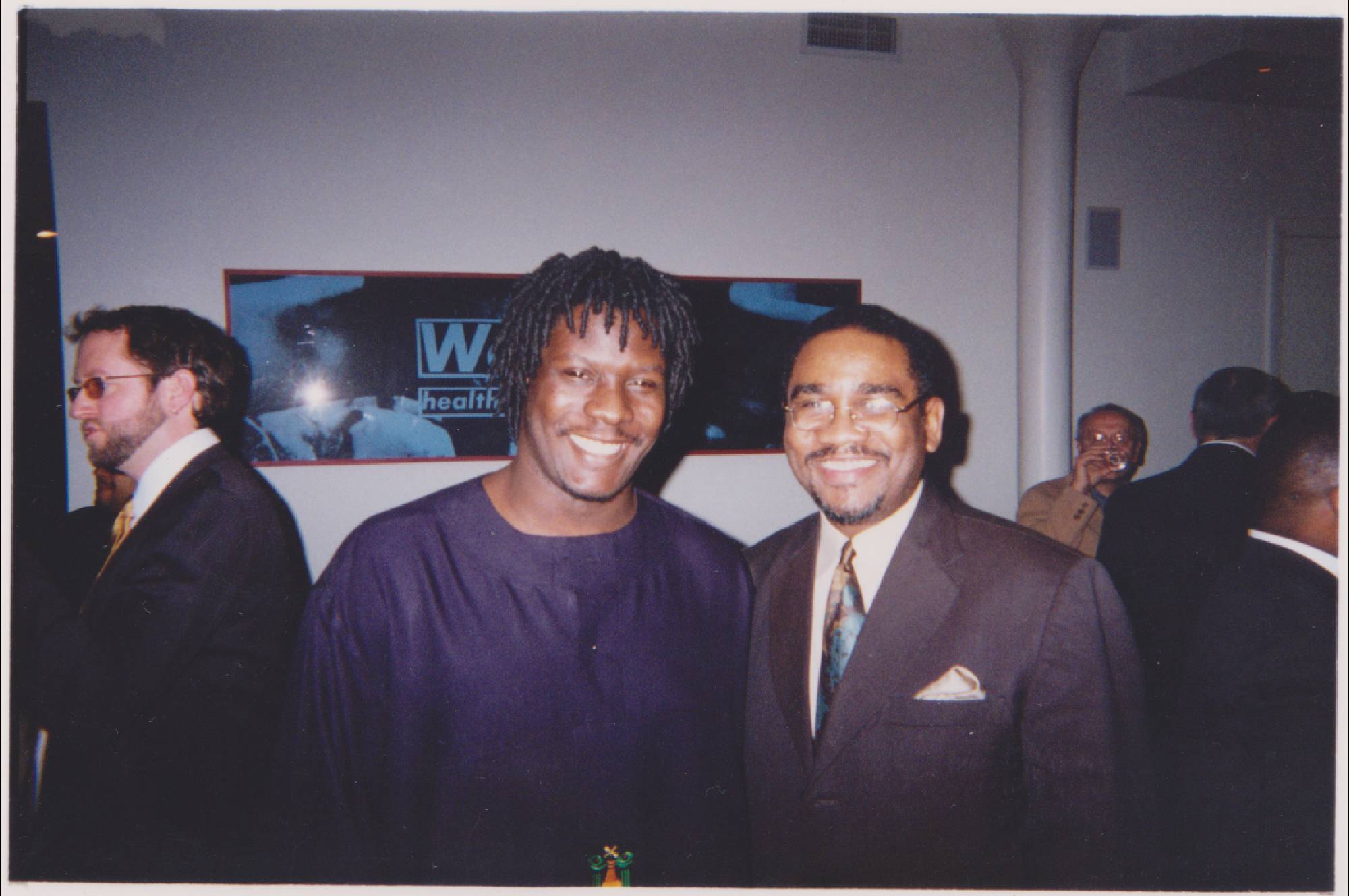 Kraal “Kayo” Charles, a Brooklyn native, is a performer, playwright, and producer. He has traveled extensively around the globe to be featured on stage, television, radio, and film. Kayo began his career on New York City’s poetry slam scene, becoming the youngest Grand Slam Champion at the legendary Nuyorican Poets Café in 1998. His success translated to the masses as he was the first poet ever to present to audiences of thousands at the Harlem Book Fair and millions at the New Year’s Eve Ball Drop in Times Square. Kayo was highlighted during the inaugural season of HBO’s Def Poetry Jam and in the documentaries, Bone Bristle and Hughes Dreams Harlem. He has shared the stage with literary legends Maya Angelou, Terry McMillan, and Chinua Achebe and has performed for luminaries Senator Charles Schumer, Congressman Gregory Meeks, and Comptroller William Thompson.

Kraal “Kayo” Charles founded Kraal Charles Media, LLC. as a way to use spoken word as a vehicle on theatrical stages. Kayo has created numerous traveling original productions combining poetry and theatre, propelling Kraal Charles Media to become one of the fastest growing spoken word organizations in America. HerStory lifts up the voices of women from different ethnic backgrounds, expressing their perspectives on life in modern America. The Male Ego highlights four men of diverse upbringings who present their takes on masculinity with honesty and vulnerability. Growing Up Daddy is Kayo’s own one-man theatrical dedicated to the birth of his daughter. In this play, he is forced to answer some very hard questions about money, relationships, fatherhood, and how to do everything well. Kayo has produced other one-person theatricals including, Call Me Crazy: Diary of a Mad Social Worker by Helena D. Lewis, Culture Bandit by Vanessa Hidary, and Emergence-See by Daniel Beaty. These productions have delighted audiences at hundreds of colleges and universities, including: Princeton, Vassar, Clark Atlanta, James Madison, UCONN, and UMASS.